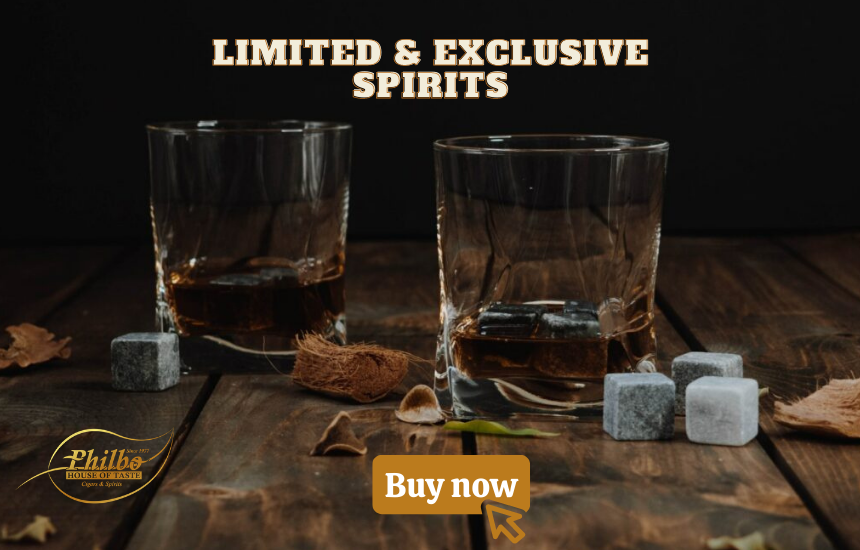 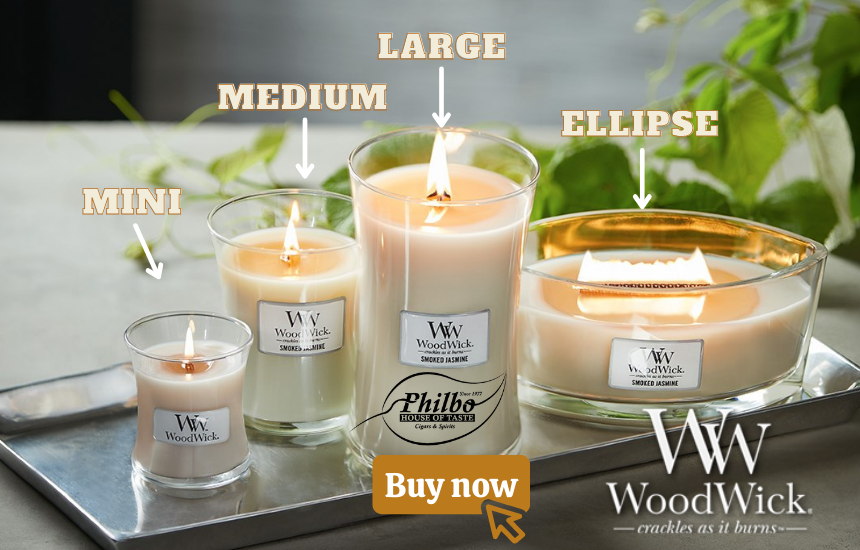 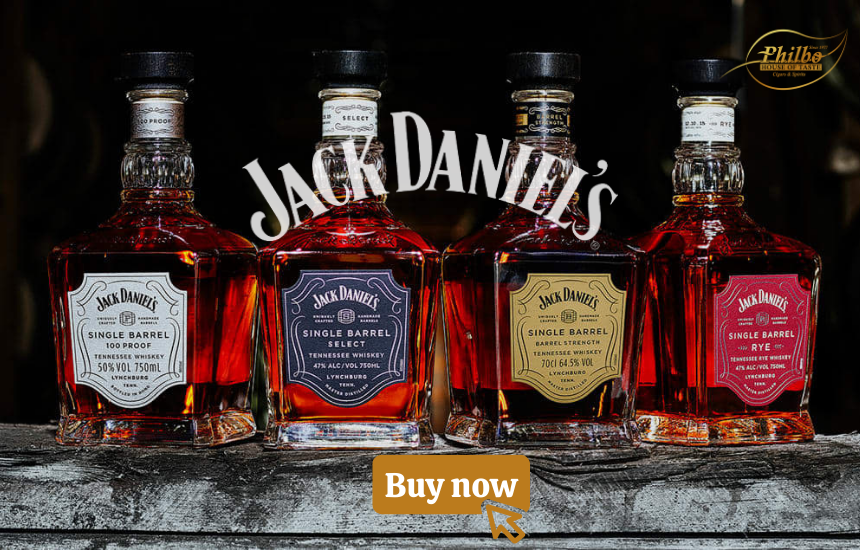 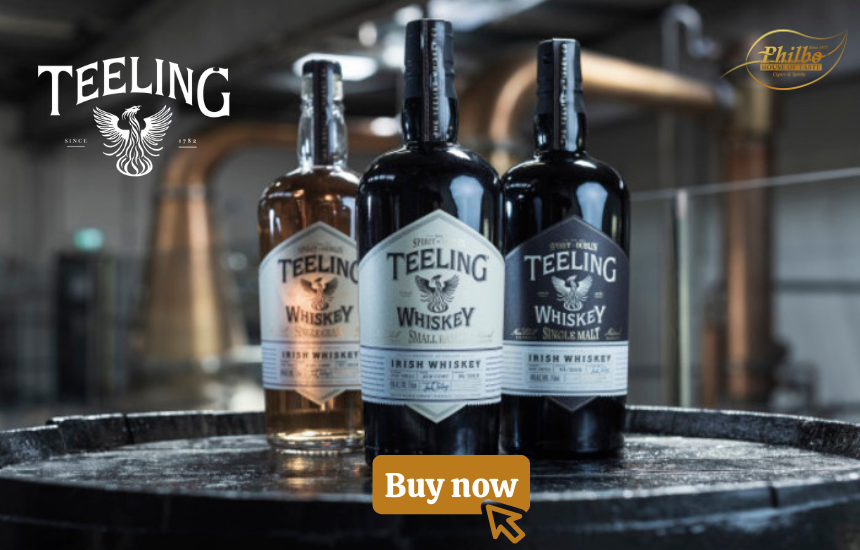 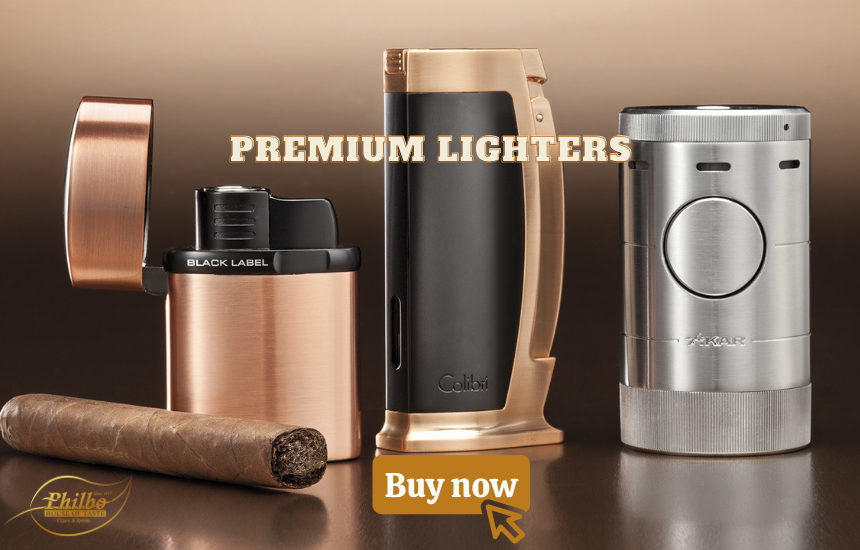 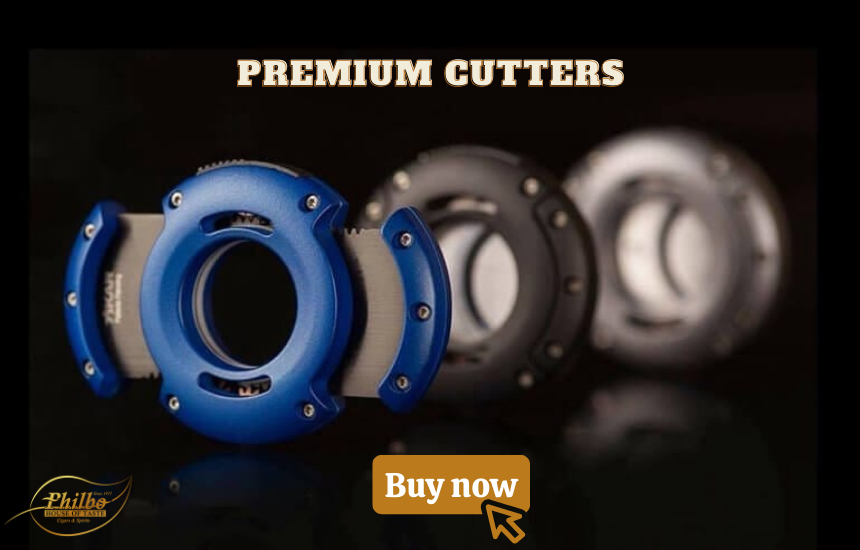 Attention!!! Due to legal regulations, it is prohibited to ship tobacco products such as pipe tobacco and cigars. You can only pick them up in the store. 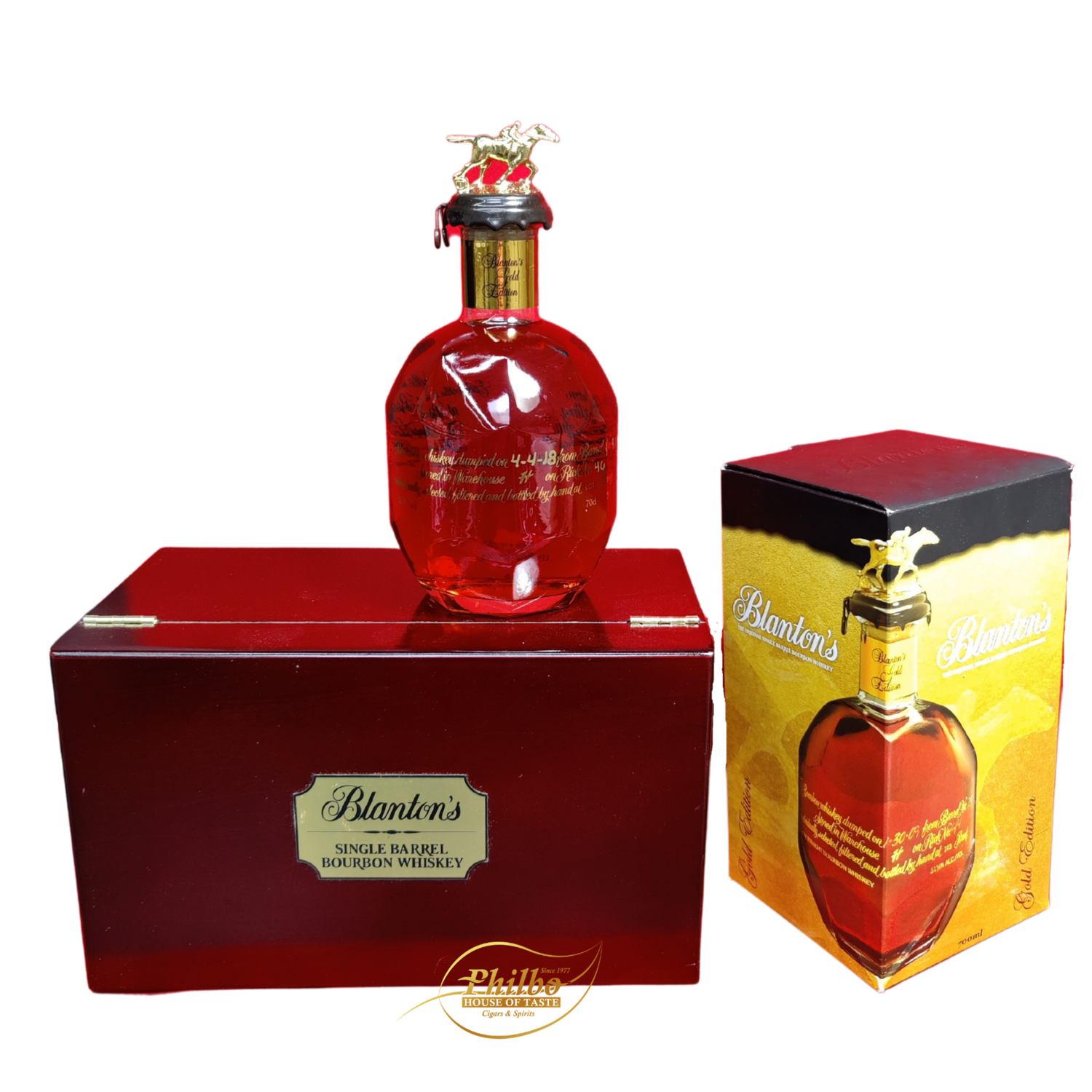 Blanton's was first introduced by the then Master Distiller of the Ancient Age distillery, Elmer T. Lee, and was the first single barrel bourbon to become popular in the US. Ancient Age was renamed the Buffalo Trace distillery by the Sazerac company in 1999.


Normally a 6 to 8 year old bourbon, it is aged in Buffalo Trace's Warehouse H, the distillery's only metal-clad warehouse, which was commissioned by Albert B. Blanton, for whom the whiskey is named. The warehouse was built shortly after Prohibition, and because it is metal, it transfers heat more quickly than brick warehouses, allowing the whiskey to mature more quickly.

Drawn from single barrel #91which was stored at rick number 46.

Since 1999, each bottle of Blanton's has had one of 8 different stoppers, each depicting a horse and jockey at a different stage of completing a race. The designs are all lettered so that a complete set laid side by side spells "BLANTONS."

This version comes with a humidity control Humidor lock-and-key box
Save this product for later
Display prices in: EUR

Welcome to one of the largest Belgian webshops in our sector. We guarantee a wide range of products that are almost all supplied from our stock. In addition, we guarantee high-quality products and customer service that is ready for its customers.

At Philbo you have a large choice of exclusive & limited spirits